The aim of History teaching at Duke Street Primary School is to inspire the children’s curiosity to know more about the past. Through focusing on chronology, enquiry, communication and interpreting sources we look at different events, people and changes in history both in Britain and across the world. We aim to equip the children to ask perceptive questions, think critically, weigh evidence, sift arguments and develop perspective and judgment. History enables children to better understand the complexity of people’s lives, the process of change, the diversity of society and relationships between different groups, as well as their own identity and the challenges of their time. 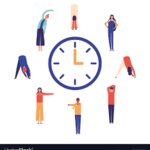 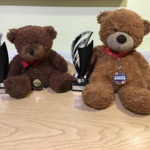